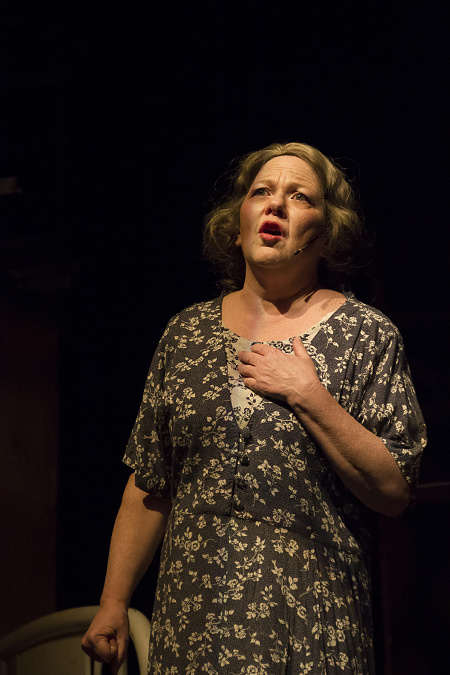 Globe's production of Cabaret (the musical) was nominated in four categories. Elizabeth Bell won THEA for Outstanding Performance by a Female in a Supporting Role for her portrayal of Frau Schneider.Congratulations to all the nominees! We are so proud of Cabaret's cast and crew!

We would also like to extend our congratulations to all of the other talented groups in the ACT-CO family for their Thea Awards and nominations.

Many thanks to the ACT-CO Gala Committee for their hard work and dedication.